It’s been a year August 15th since my move back home back to New Orleans, it has been full of every emotion possible. Since I left here 20yrs ago I planned to return once my son was off to college, he actually graduated high school in 2014 and accepted an off campus offer from a college. He since graduated with his two year degree and now he is living away on campus. So, technically I was late as far as planning goes, but with all that has happened down here it has me questioning myself.

I love New Orleans and all things that make her who she is, but I have aquired a really bad taste in my mouth from the leaders here. Simply put they do not care, people are struggling here and they do so willingly, because they are hoping for change… 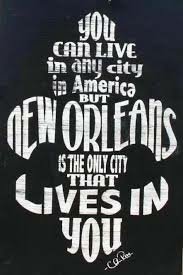 In such a short time my girls and I have witnessed and endured so much. Its to the point that I am packing them up at the moment to return to Minnesota for the school year, while I come back to work with a Non profit organization that helps families in need. Why am I sending them away, to not live with me while I help make a change you may be wondering??? I can not be a good parent and do so, my 6yr old was born with a birth injury, brachial plexus. It has been more than hard to tap into resources, such as having her IEP implemented, getting in home support such as PCA services and the medical is horrible. The waiting list for the services that are here are over a year long and understaffed. I did do research about medical care and the schools, but it actually took for me to be living here to understand that internet isn’t always truthful or shows what is actually happening within an organization. 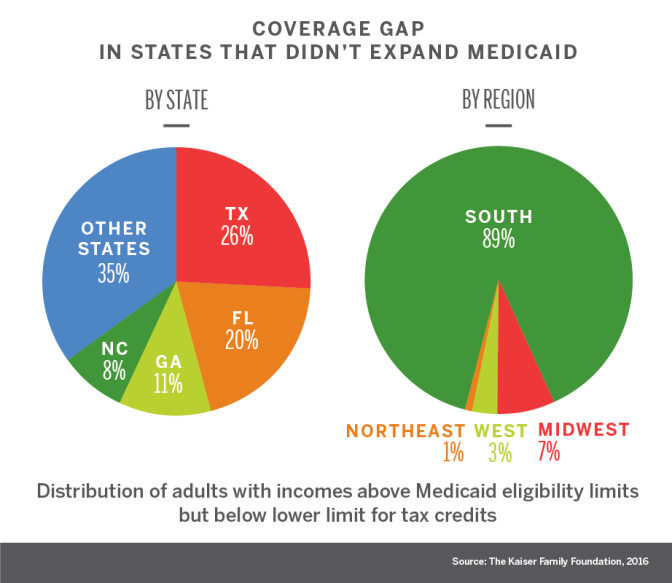 There’s no way a child with a very clear disability should fall at the wayside in the school and medical  system. I guess its not the teachers fault, because funding comes from the people at the top. What shouldn’t have happened regardless to funding that my child be scolded for dropping a hand held device when she is paralyzed in one of her arms/hand…. My baby girl can not grip with her left hand at all, she does not have any fine motor skills set in that arm, but some kind of way the nurse nor teacher knew, because her IEP was not implemented and the teacher has 30 students, so it was easy for her to miss her needs.

I am the best advocate for my children, I  did create an uproar, threaten to call the school board, the news and an education lawyer; an IEP is a legal document after all. I even felt bad after someone was fired for not doing their job regarding my child’s IEP, but I couldn’t chance it again this school year.

I moved from the suburbs of Minesota, to the urban part, well let’s just call it the hood of New Orleans, the Marginy area. They do not call it the hood anymore, because half of the population here is now white and filled with Air B&Bs. The rent and mortgage is triple what is was preKatrina, some houses are still marked from damage by Katrina. It’s  still some what blighted, but its an up and coming area only, because its under 10 minutes from Bourbon St and the wealthy folks want it and will push all the natives out by the housing increase. 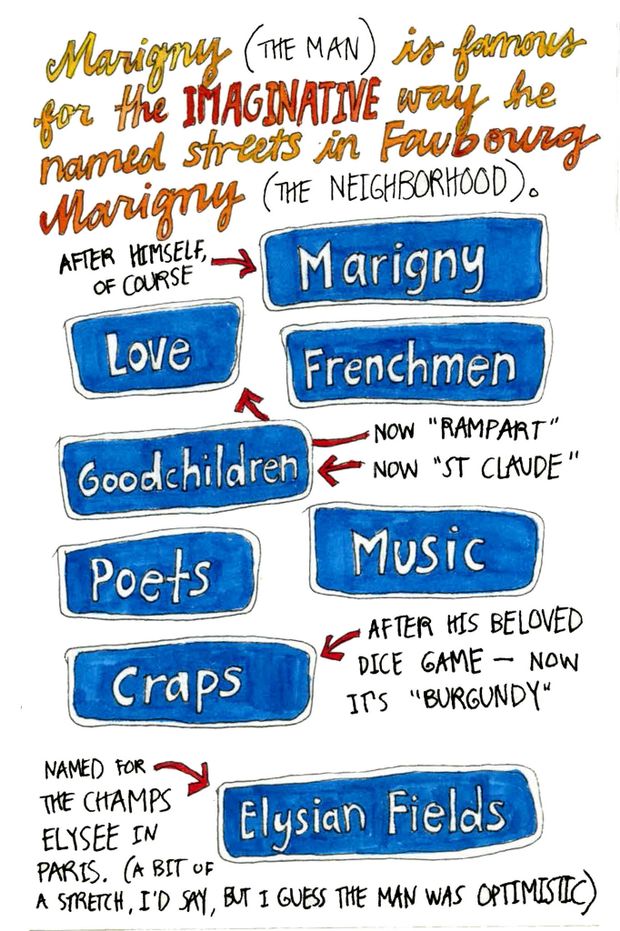 It took for the flood, my baby getting hit by a car just crossing the street to the park and the constant in your face crime be it politically or personal going on for me to decide I had to rethink my move. One day my girls where at the park, which is directly across the street from my house and a teen ditched a gun. As my daughter slid down the slid she saw the gun underneath the slide and motioned to reach for it, thankfully one of my neighbors teen daughter stopped her. The police were called and a 15yr old boy was taken to jail, but that was too close to home once again. I have taught my kids about gun safety, so I couldn’t understand why she would reach for it?? Apparently, it was a Bebe gun and the teens where shooting the oversized rats for fun. I can careless if it was a BeBe gun, I’m pleased that the police thought so as well.

Then there’s the car accident, my daughter was crossing with everyone else at the walk, but she was last and the stop sign was obscured by a tree, the driver didn’t see her either. It was a miracle that he was going moderately slow, he actually hit the front wheel of the bike and she slid underneath the car. Thankfully, he stopped as soon as he heard the hit of the wheel. My daughter laid under the car for a matter of seconds before her teen cousin pulled her from under it. She told me had to reach underneath, my daughter wasn’t moving and she was afraid she was dead. As she pulled her, she came to and didn’t remember a thing after knowing the car hit her. She didn’t remember being under the car at all, shock may have set in.

A passersby walked her to me in his arms, as I was in SuperMom Mode trying to remain calm and access her injuries. My babygirl was crying with a mouth full of gravel, she was completely covered with it on her left side which is already paralysed. I had to comfort her, think quick about calling an ambulance, knowing it wouldn’t come fast enough, so I jumped in a neighbor’s back seat and took her to the emergency room. It was nothing short of a miracle that she only had minor scrapes, bruises and a sprained arm, wrist and neck…but it made me aware of several things such as I live across the street from a park and there’s no road bumps, children at play signs, speed camera traps or a 4 way stop. My block is the Avenue and people fly down it all night long…

My daughter was born with an injury that left her paralyzed in the left arm and she has mastered just about anything another 6yr old child can. She can ride a regular bicycle independently, be in the 1st grade for almost 8hrs without assistance and the list goes on. She is the definition of an overcomer.

With all the political corruption no wonder teens can have guns, kids can’t play, teachers can’t do their jobs efficiently, health care sucks and  poverty. If only they would use the funds correctly, just stop stealing from the people of the city everything would get better.

I believe that not only adults suffer from mental illness here, but the kids as well. How much turmoil can one take without having PTSD.?? You can’t even turn on the news without getting depressed. Just about every native here knows what it feels like to bury a loved one from murder or loss from so called natural disasters. People can’t sleep easy without worrying about being swept away by water… I know it all has had a negative effect on me.

Kids, especially don’t need to worry about their family not coming home, know what a furneral is or panic when it rains. I have nieces and nephews pictured with their 3rd family member lost to murder. It’s heart breaking. We all need a break, we all deserve to be treated with the love we give to the city.

They never talk about how hard people work to keep this city running. The so called thugs here work in tourism. Everyone works hard here for people to come in and enjoy New Orleans. Your housekeeper more than likely works at a hotel and a temp service for extra money, her kids are latch key kids. She has no choice but to have it be that way. There’s hardly any child care reimbursement and don’t think a family can live off welfare here. A mother with two kids will get $180  cash benefits and  $400 food stamps. In order to get that the mother must volunteer 30hrs a week at some need base organization… The mother could work at McDonald’s for one week and make at least $180; minimum wage is still under $8.00 here.

As you see one must have love for this city to remain here..

I can’t in good conscience let my girls stay here… I have a plan on how long I will continue to stay here as well, because just like the other natives and people who relocate here I see the need to speak and do.. My ancestors invested and died for this city and I  will do my best to help make a change for the better here.