EXPERIENCE NEW ORLEANS THROUGH THE EYES OF A LOCAL! Established in 2016 and has been growing ever since. Dat Nola Chic LLC is a passion-filled New Orleans brand and lifestyle blog founded by Deatra” Dee” Hollins, NOLA Chic. Dee invites you into the heart and soul of New Orleans by blogging real-life stories of the people who are the roots of New Orleans culture and traditions; they’re the honest-to-goodness Cultural Gatekeepers and Ambassadors of the city. The content highlights authentic New Orleans experiences that will enlighten and inspire you. Such as the local happenings tips on where to eat, stay and play as the locals do. This platform is committed to educating and inspiring people worldwide. New Orleans is much more than the Big Easy vacation of tits, beads, and booze. The good times may roll on Bourbon Street, but to truly understand the meaning of “Laissez Les Bon temps rouler,” you must hang out with the locals. “Oui, her, New Orleans may be the number one travel destination globally. Still, it is home to generations of native New Orleanians committed to the continuum of our ancestors’ legacies, stories, traditions, and customs. Please accept this invitation to experience New Orleans through the eyes of a local who is a sixth-generation New Orleanian who has experienced the joys and pains that come with living in New Orleans. Still, there’s no other place on earth she would want to live. Dat NOLA Chic is a New Orleans native, persona, and writer who loves her city, cultures, traditions, and especially the people. She believes new Orleans is alive with a loving, resilient mothering soul whose spirit is kept alive within the hearts of New Orleanians.

There’s not one city in America; I would say the world but, there’s no place other than New Orleans that dishes up some of the best food. My city is a big ole flavorful pot of gumbo infused by different cultures such as African American, Native American, Caribbean, French, Spaniard, and Italians. But in my eyes, Everything began with a group of American Indians who welcomed the French shortly after 1700; American Indians contributed corn and local shellfish, while Spaniards brought larger fish and the first European food preservation and preparation methods. In 1767, Spaniards adding their cuisine, which was influenced by the Moors’ incursions to Spain during the Crusades.

Spaniards brought Islenos Africans from the Canary Islands who settled in St Bernard District. Other African slaves arrived from the Caribbean, who further developed okra, kale, rice, sugar, and peanut growing methods on nearby plantations. Some became slave cooks or earned their freedom as independent caterers. This activity led to Gumbo and Jambalaya, among others. The French returned to control the land by 1800 before selling it in the 1803 Louisiana Purchase to the United States. If only briefly, the French reasserted their preference for the aristocratic presentation of excellent food and a taste for desserts. Those delightful pralines sure taste like an African cook’s response to a French sweet tooth.

Many free African cooks lived in the backyards of French Quarter homeowners, while slave cooks and independent caterers tended to many Garden District aristocrats of the 1800s and early 1900s. Italians arrived in the 1890s, bringing their gastronomic culture and imported sausage, fruit & vegetables to the mix. The tasty Muffaletta cold-cut sandwich of lettuce, tomato, sausage, and spices is a welcome result.

As the African American presence grew in the 1900s, their influence played a more significant role in Creole cuisine and the emerging hybrid known today as Creole-Soul Food. And today, I’m showcasing some New Orleans Restaurants owned by African Americans, some from New Orleans and some not. I now wonder if my faves are based on eating from the pot made by a New Orleanian…

Is it New Orleans cuisine if it’s not cooked by a New Orleanian? What if the chef is from New York but is cooking in a restaurant and following New Orleans recipes?

The things that make you go hmmm. 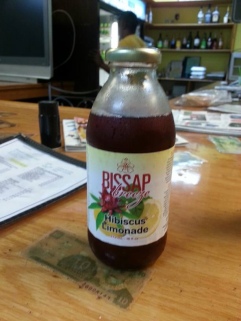 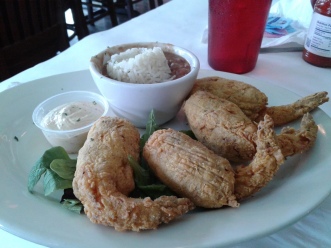 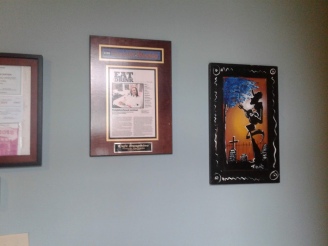 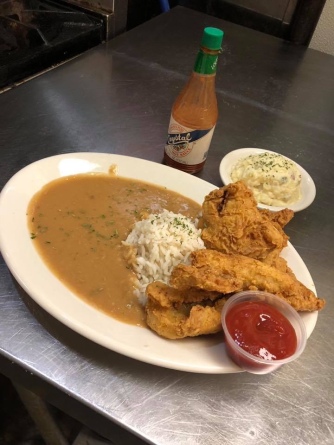 Leah Chase, New Orleans’ matriarch of Creole cuisine, who fed civil rights leaders, musicians, and presidents in a career spanning seven decades, passed away last night. She was 96. Rest In Peace, Leah. ❤️ 📷: Leah Chase making gumbo in the kitchen at Dooky Chase’s Restaurant, by Mark J. Sindler / Louisiana State Museum. Shrimp and Grits with a side of Bacon. 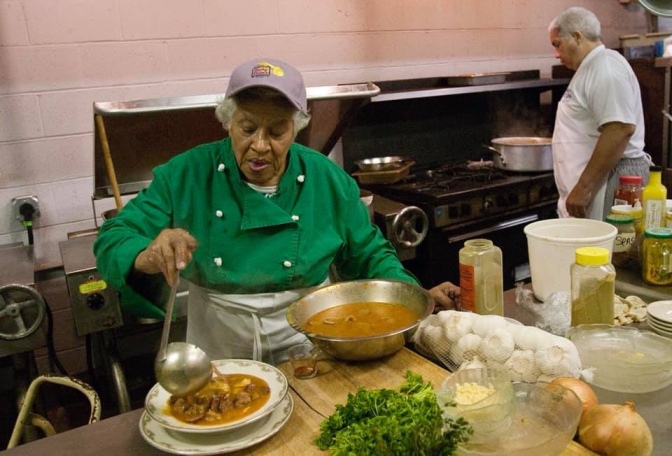 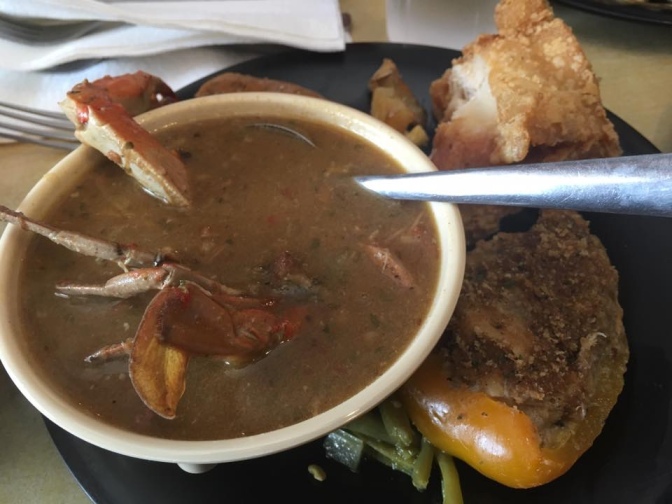 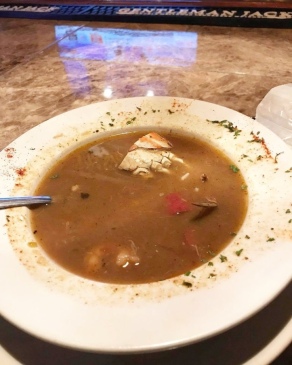 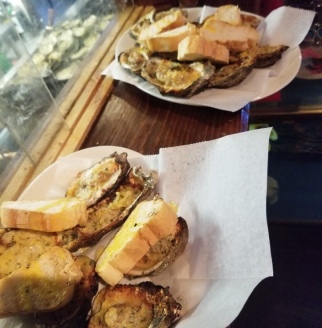 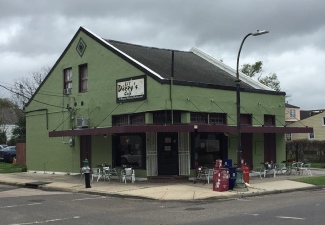 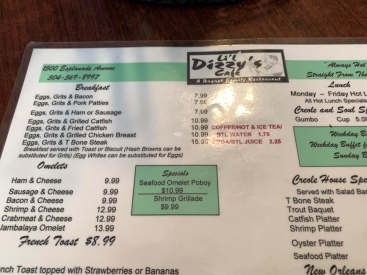 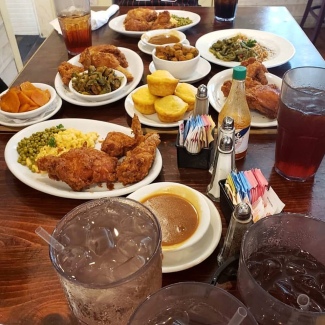 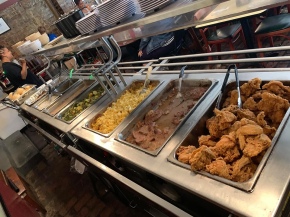 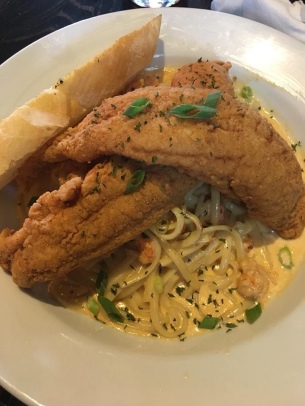 One thought on “Black-Owned Restaurants in New Orleans”